British romcom at its best! END_OF_DOCUMENT_TOKEN_TO_BE_REPLACED

I started in the
publishing industry over a decade ago as a developmental editor, but long
before that I was an avid reader, and now I’m also an author. I’ve watched the
evolution of romance from three different perspectives. Yes, thirty years ago I
was one of those teens who snuck into her mother’s Harlequin stash. Even back
then I wondered why she hid them. Yes, they contained sex, but the sex was
between two loving adults and understated.
Traditional
romance isn’t as “traditional” as it used to be. Instead of our heroines being
virgins, they moved to being “virginal”, to enjoying sex and not being ashamed
of it. Now don’t get me wrong, our heroines still have an innocent quality and
aren’t sleeping around, but yet, our heroines have gone through a sexual
revolution of sorts. I must say that I love the range of sexuality in romances.
Now you can read anything from sweet romance (no sex shown) to erotic and still
get your happily ever after. Nothing shocking there. The shocking part comes a
bit later. I figured I’d do the easy stuff first.

Back in the day,
many romance heroines “needed” men. Their lives revolved around finding Mr. Right
and being taken care of.  They “needed”
the hero to come in and save the day. Today’s heroines have more options. The
hero doesn’t complete her, but instead compliments her. He’s her Yin to her
Yang. Another change I’ve seen seeping into books is the “beautiful” heroine.
We now have plus sized heroines, and heroines with disabilities! All beautiful,
but not in the customary sense, it’s brilliant! Granted, it’s difficult to find these books on
the traditional publishing side, and I believe self-publishing will push
traditional publishers to expand the accepted body types and abilities of our
heroines.

The alpha male still dominates in romance, although times
are a little harder for him. Now he must deal with these strong willed women
who don’t need him. The women are with him because they want to be, not because
they “need” him, so I think he knows he has it better now than before. He can’t
be cruel like before, he can’t be too domineering or make decisions without
discussing it with his heroine. He can cry though; show his softer side and STILL
be an alpha man. He’s not as much as changed alongside our heroine, but evolved.

Let’s look at
plots. I must admit that I’m shocked at how much plot lines have not changed over the thirty years that
I’ve been reading romance—at least not as much on the traditional publishing
side of things. I’m still a sucker for secret babies, secret crushes on
friends/enemies that blossom and the secret identity (ie: DEA agent under
cover) romances, but I would like to see more plot lines where the hero and/or
heroine have “flaws” that are considered unforgiveable. For example, how about
a heroine who used to be a hooker? Believe it or not, it’s been done. Anyone
remember Lori Foster’s title When Bruce
Met Cyn? Great book! Every so often, traditional publishers allow certain
authors to break the “rules” of what is an “unforgivable flaw.”  It’s
difficult to find these titles by traditional publishers, and I think this is
another area where self-publishing will push the industry to be more acceptable
of the “unacceptable”.

So what does the
evolution of romance have to do with me? Twenty years ago, I had a concept for
a romance where my heroine was a thief. YIKES! Oh yeah, needless to say, she
didn’t fit the mold for “romance heroine” by traditional standards. I’m flawed
and like to read about heroines that are closer to me than fantasy. But romance
is fantasy, isn’t it? It’s about the
dream of a guy getting a dream of a girl, so how about the dream of a guy wanting someone like me? Someone not so
perfect? Someone with real flaws. Yeah, that’s more my cup of tea. So I did it.
I wrote it. And I refuse to wait for traditional publishing to catch up to me.
Stolen Heart
What would you be
willing to do for the well-being of your family? Would you lie, cheat, steal,
murder? Did you have the gut reaction of saying no, no, no, no to all four? Are
there circumstances you can imagine where you’d step onto that slippery slope?

That’s where the heroine in my latest romance novel, Stolen Heart, finds herself. She’s done things in her past for the survival of her family. She wants to believe she’s doing the right thing, but is she? When you fall in love, do you reveal all of your past and if so, when? Even if you’ve given up your former life?
Contacts for Deatri King-Bey 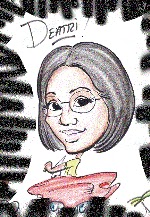 When Deatri was six years old, her mother was
told that because of Deatri’s dyslexia, she’d probably never learn how to read. In 1999, Deatri was a technical writer at a
telecommunications company with dreams of joining the publishing world as a developmental
editor and author. She became an editor
at Third World Press, Inc. Though Deatri believes in Third World Press’ mission, fiction is her true love, so in 2004 she began focusing her on her editing
skills.

Dozens of manuscripts later, she still hasn’t figured out
she wasn’t supposed to learn how to read. February 2006, the second half of
Deatri’s dream came true with the release of her début novel, Caught Up. In 2008, Deatri won the
coveted Emma Award for Best Steamy Romance of the year with her title Whisper Something Sweet. Currently, she
is reading, editing, conducting writing workshops, and writing her next novels.
Your right to reply… 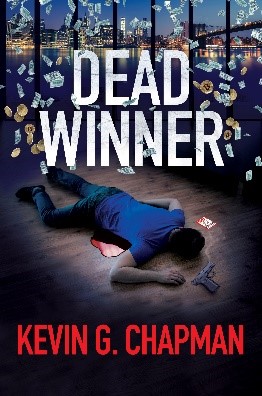 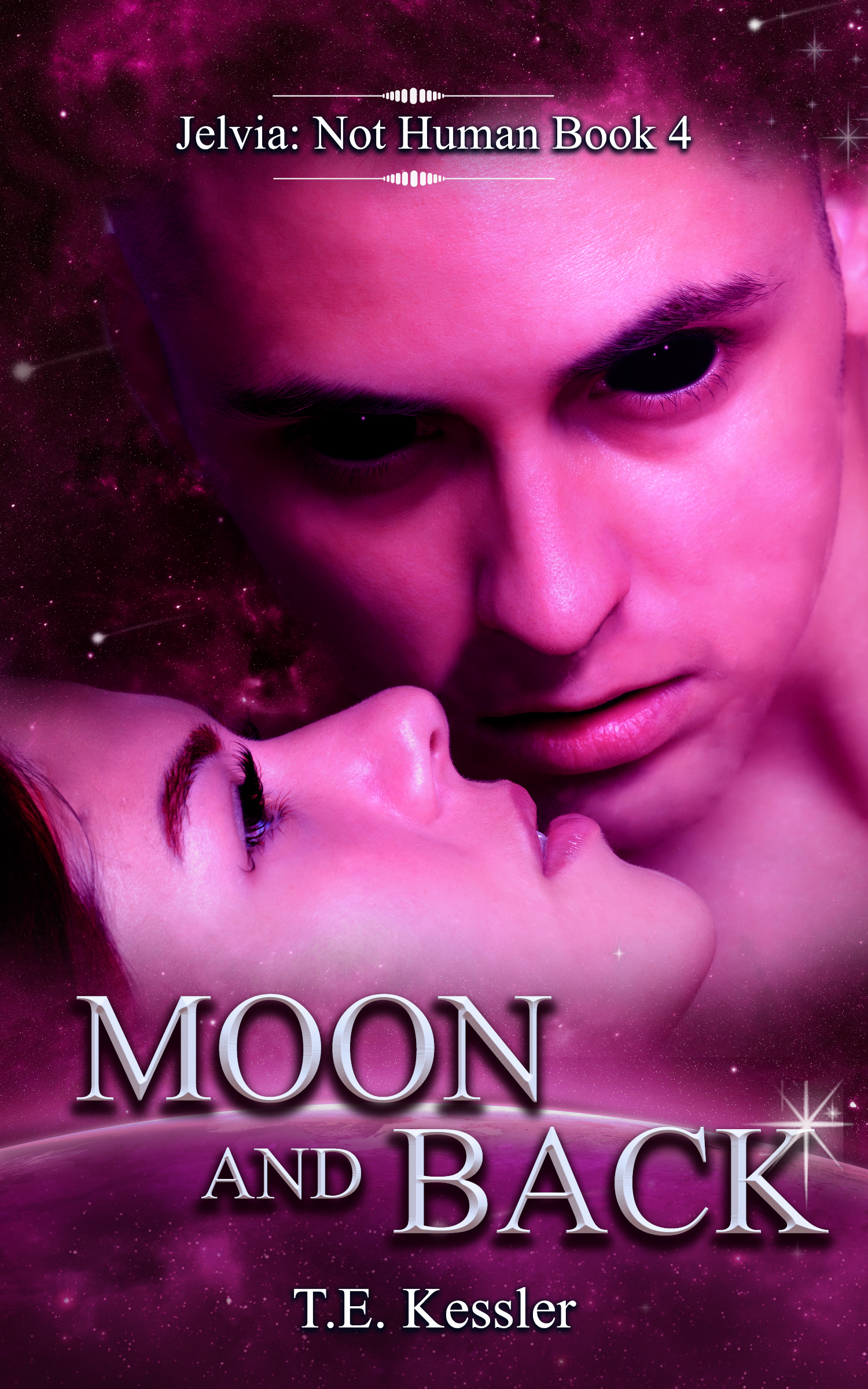 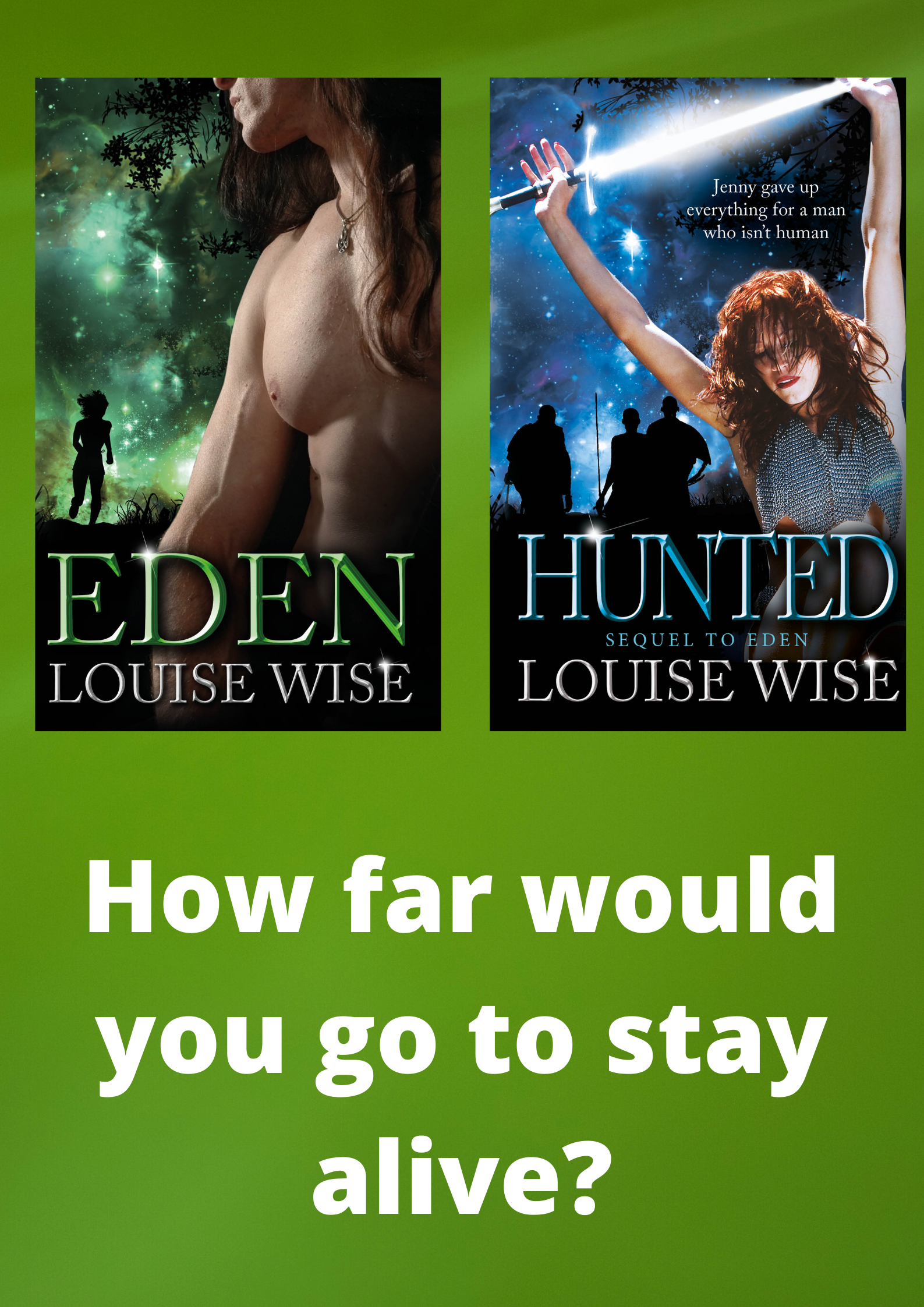 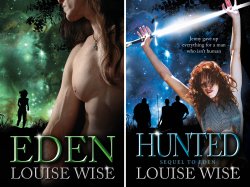